By ShopPrinceton on February 1, 2016 in Health & Fitness 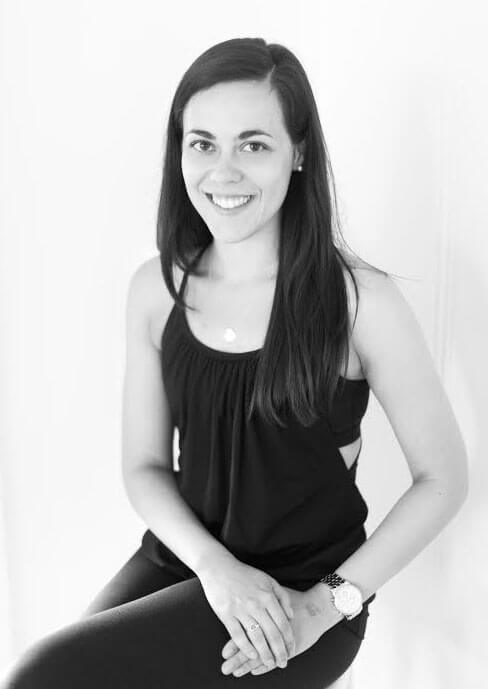 You can now “lift, tone, and burn” your way to fitness at Pure Barre’s newest location in Palmer Square. Studio owner and local resident Jacqui Arce-Quinton is pleased to bring Pure Barre, the nation’s largest and fastest growing barre concept, to her new Palmer Square location at 31 Hulfish Street, above Mediterra restaurant. The studio is scheduled to open late February 2016.

When Arce-Quinton married her college sweetheart, Jeffery, last year, the two were faced with the decision of where to plant new roots. She already was an avid Pure Barre fan, but was looking for a way to fulfill her entrepreneurial aspirations. Her husband, originally from Plainsboro, was already commuting to Princeton for work. Put two and two together and the pair decided a franchise opportunity was the answer and Princeton was the place.

“Not only did we chose Palmer Square because it’s the heart of town, but we decided to live here to,” explains Jacqui. “Princeton has been very welcoming and I’m so excited to share my passion for Pure Barre with the local area.”

Since it began franchising in 2009, Pure Barre has exploded in popularity and introduced its innovative and effective technique in over 300 studios across the United States. Using small isometric movements, Pure Barre is a 55 minute full-body workout that lifts your seat, tones your thighs, abs and arms and burns fat in record-breaking time. The Pure Barre technique works each muscle group to fatigue, then stretches them back out to create long, lean physiques without bulk. The technique is low-impact, making it safe and ideal for clients of all ages and fitness backgrounds. The studio will also carry a line of activewear.

“We are thrilled to open our newest studio in Princeton and bring the excitement and results of Pure Barre to its residents,” said Sloan Evans, Chief Executive Officer of Pure Barre. “The continued growth of Pure Barre studios across the country is a testament to the workout’s ability to quickly transform clients’ bodies, and we couldn’t be happier to bring this experience to Princeton.

To sign up for classes, visit their studio page of at www.purebarre.com/nj-princeton.

With more than 275 studios across the country, Pure Barre is the largest, most established barre franchise in the nation. It is an extremely effective total body workout that lifts your seat, tones your thighs, and burns fat in record-breaking time through small isometric movements centered around the ballet barre.  With a unique franchise business model, Pure Barre has created an opportunity for woman to pursue their dreams doing what they love. To help enthusiasts bring the lifestyle into their homes, Pure Barre also offers an extensive series of at-home DVDs as well as exercise equipment and apparel.